WRITE YOUR OWN REVIEW:

Daryl was a pleasure to do business with! Pleasant, professional, and prompt.

I had a door crease right along the edge and Daryl immediately pointed out that because of the location, the seam may not be 100% correctable. That being said, he assured me he could get it close to that and boy did he!

He even did a little paint touch-up where the door was originally damaged. All done in a timely, efficient manner.

Darryl did a great job on the Prius I asked him to bang out a dent on my 2001 4runner. Once again another job well done! Thanks again!

What can I say. Darryl is the man! I got this terrible dent on the body line of my car. I got quotes from 5 different guys. Some said they couldn’t do it or some quoted me as high as $650 and had to remove the window. Some said they had to repaint my car. Some didn’t even call me back! I felt that it was an industry where it’s hard to trust a guy to be qualified and knowledgeable enough to touch my car. I was lucky to find dent craft on yelp. He quoted me $325 half of what others quoted. He has +20 years experience. Great customer service and all around nice guy. Rest assure you can trust him. He’ll give you a reasonable price and quality workmanship. He is now my go to guy. Please don’t get ripped off by other dent repair guys. Go to Darryl. He was honest and said he can get it to about 90% but I was impressed! It’s 100%. I recommend this guy. I will attach some photos. 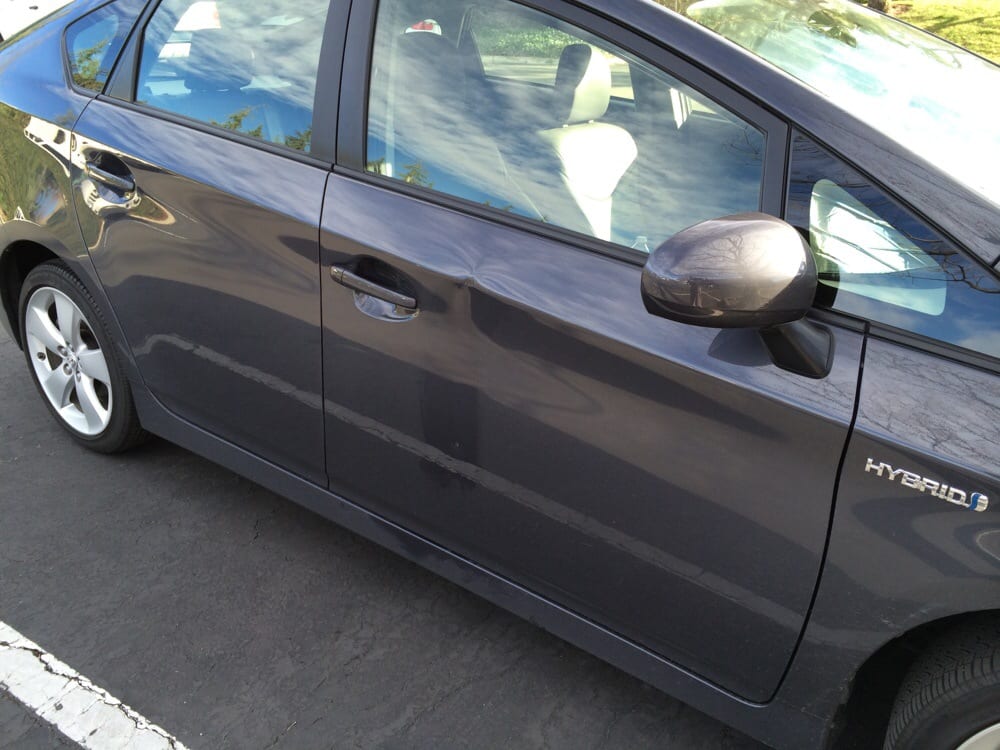 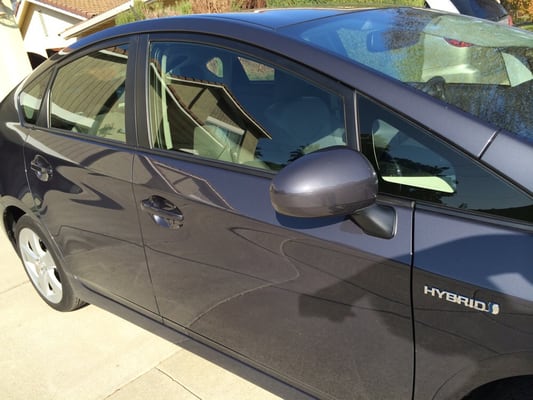 Professional mobile PDR service at a very reasonable rate. Granted, the quarter panel was not restored to factory curves, but Darryl gave a good effort (2 hrs) and I am pleased with his skills.

I blame my trade and OCD for grading the result at 80% restoration – primarily as the curves do not align with the bumper’s. For most, this is exceptional work and I doubt shops can do better without resorting to bondo.

Looks like he may have slipped and chipped off a minuscule spot of paint on the tip of the body above the tail light. Not a big deal, can be retouched.

To read even more, see our 5 star reviews on Yelp. Click here.